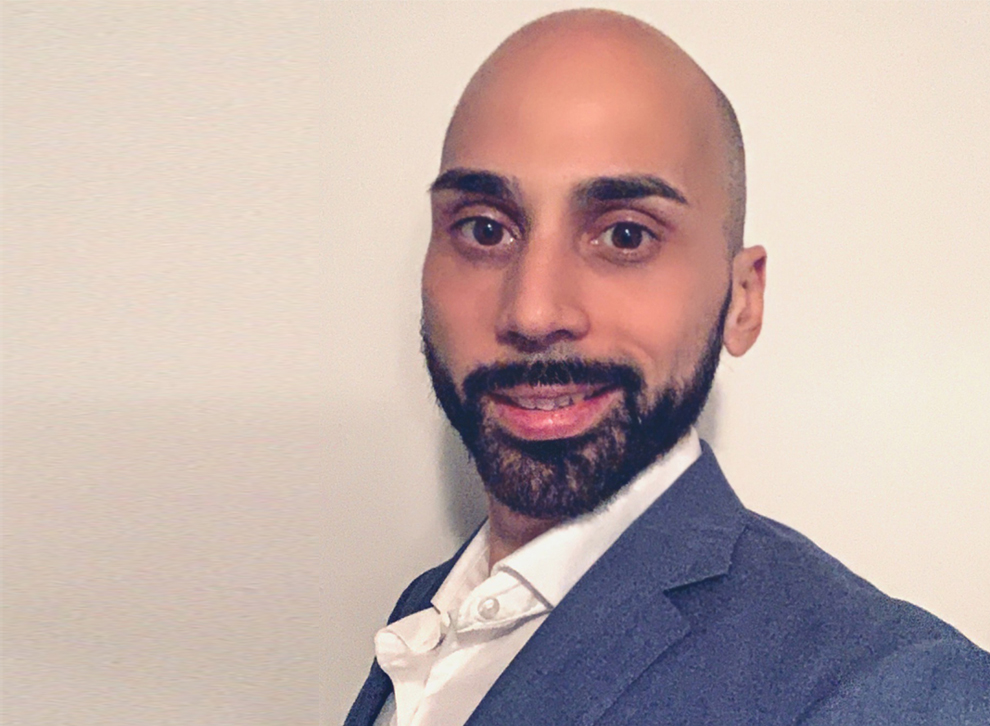 Before getting into digital marketing, Ricardo was in school for graphic design. He was driven by fashion and quickly started a skate supply company that he still works on till this day as his favorite pastime activity.

Additionally, he has been featured in a number of fashion publications and fashion week events including the Bay Area Fashion Week in San Francisco, CA. His t-shirt line Distressed Clothing Co. has been featured in over 10 malls and boutiques in the Tri-state area of New York and has sold his clothes around the world.

Ricardo likes watching a number of shows on AMC and Showtime as well as watching re-runs of King of Queens, Everybody Loves Raymond and Seinfeld.

Ricardo supports a number of causes and organizations for children, animal abuse and those with cancer.

"What drives me is finding the drive in others and helping people to reach their goals in digital marketing." - Ricardo Santiago

John Hofford a native of Dallas, Texas joined ClickSprout Media in 2016 as the director of paid media.

While finishing his MBA in Digital Media Management he started working with Search Engine Marketing and began exploring the backend science that makes for successful campaigns. Fortunately his business background helped him to avoid thinking and behaving like a traditional marketing person and to only trust the data to make account optimizations and decisions.

John not only works hard but he plays harder. John enjoys traveling to Japan 1-2 times per year and going on adventures with his chocolate lab Cash. He likes watching college football and online gaming competitions. On his downtime he likes catching up on the show 24, The Man In The High Castle and The Americans.

"The thing that attracted me the most to SEM and why I'm so passionate about it is the data doesn't lie. You know exactly how your account is performing and how much money is being spent on a new lead. I enjoy using the sciences to improve these metrics because they become tangible. Ultimately, I've stayed with SEM because for me it's a lot of fun to build and grow a successful account." -John Hofford 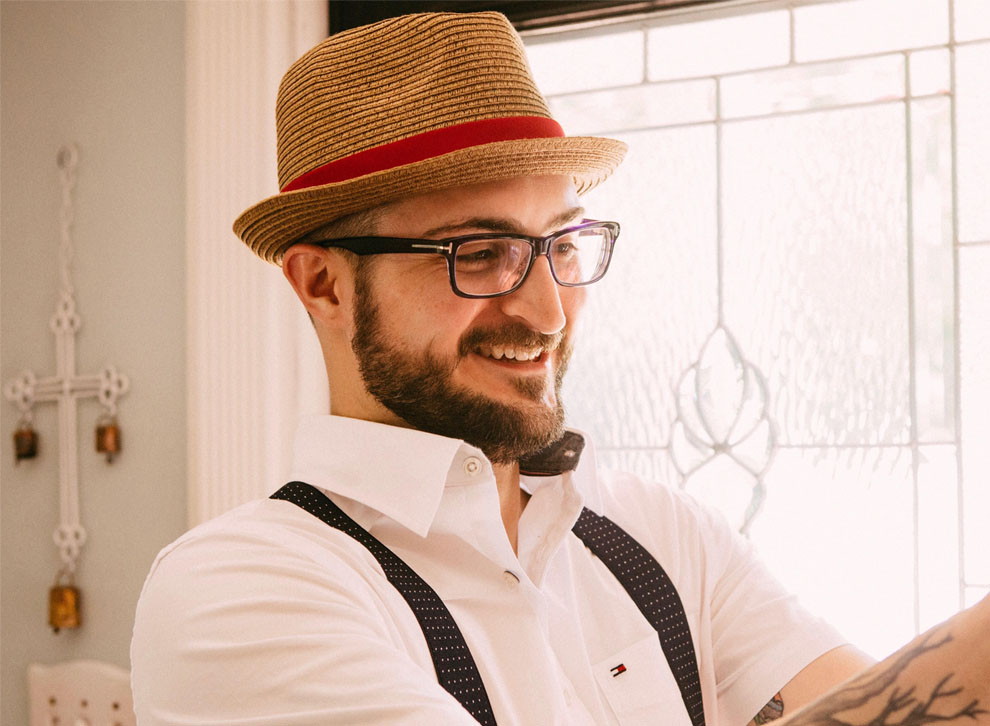 Born and raised on Long Island, Matthew Grotta has always had an eye for art and bringing his ideas and those of others to life. His passion for Graphic Design started at a very young age and has intensified throughout the years. Both his dedication and strong work ethic will guarantee all needs and expectations are met. Aside from his creative side, Matthew is also a Certified Personal Trainer and an avid hockey player ever since the age of 7. So, it comes as no surprise he works well under pressure and isn’t afraid of a challenge. On his days off, Matthew enjoys spending time with his lovely wife exploring and enjoying life together.

"The Artist Sees What Others Only Catch A Glimpse Of." - Leonardo Da Vinci“ 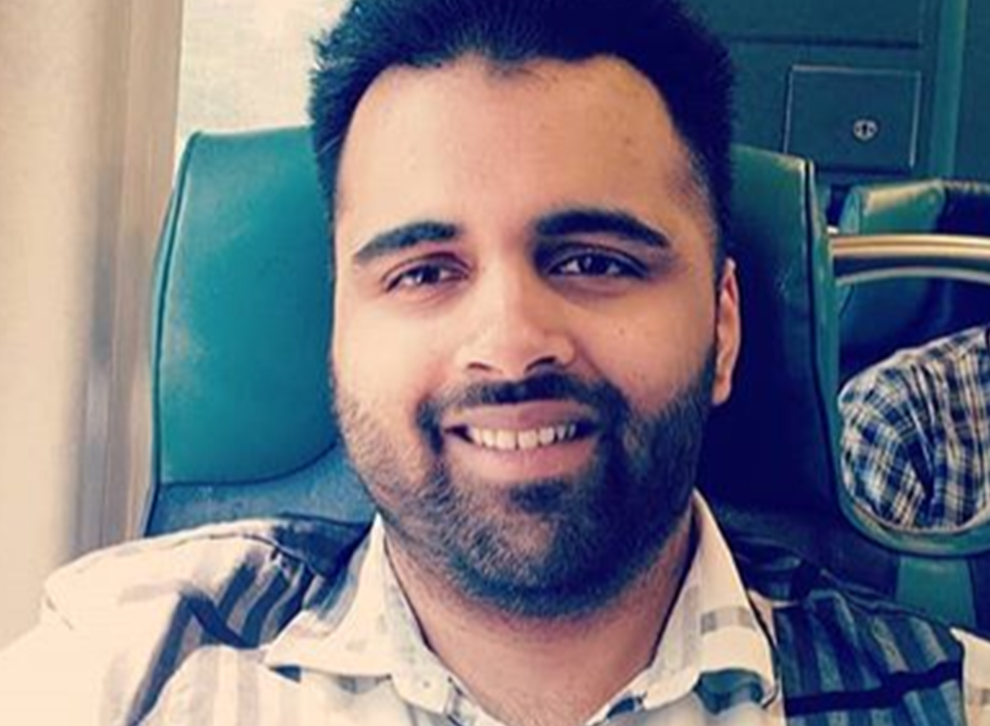 Abe was born in Hyderabad, India and moved to the United States when he was about 3 years old. Raised by hard working immigrant parents the importance of having good education and career was always stressed but during his first IT internship Abe realized that the typical corporate environment was not for him. Seeking another path in life Abe discovered an interest in digital marketing and started learning as much as he could about SEO, Social Media, content marketing ext. The thing that drew Abe to digital marketing was the fact that he could use both his creativity and analytical thinking professionally.

When he isn't working Abe likes to watch/play sports, spend time with family and friends, watch TV shows/movies and listen to music. Some of his favorite sports are boxing, MMA, football and basketball while his favorite TV shows are Black Mirror, The Patriot Act and Mindhunter. When it comes to music Abe grew up on hip hop and still loves it till this day. 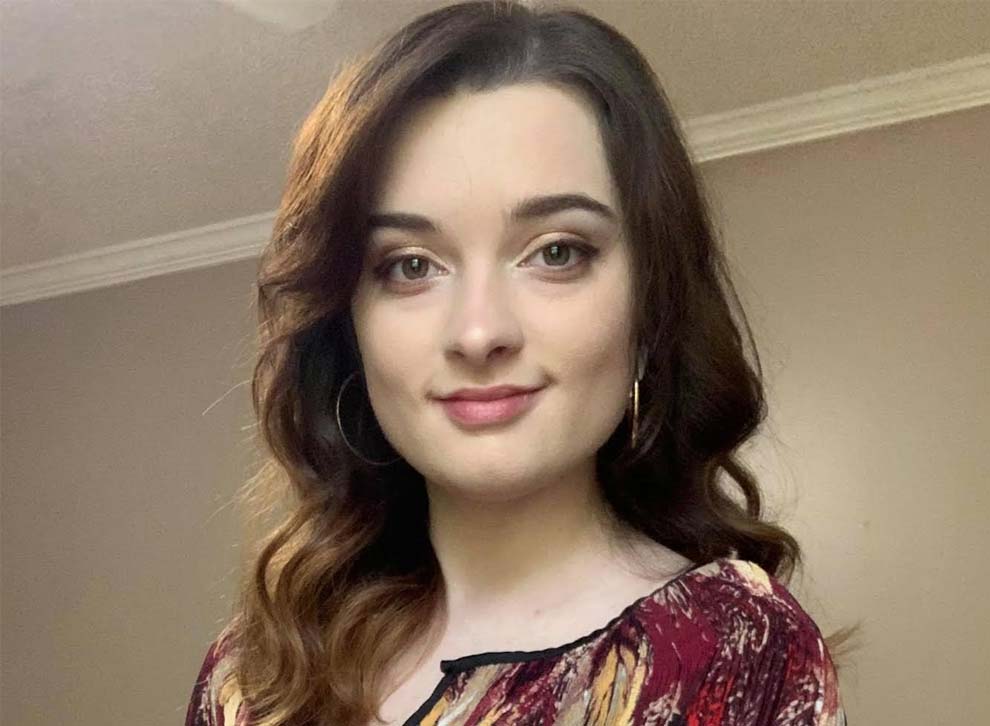 I believe everybody has an unparalleled story and every brand has a unique voice. I consider myself a literary chameleon, I love writing in all styles! I'm an English major with a passion for research. Most of the time you'll hear me typing away on the computer. When I'm not writing, I'm a huge movie buff. I am guilty of frequently quoting my favorite tv show, The Office. 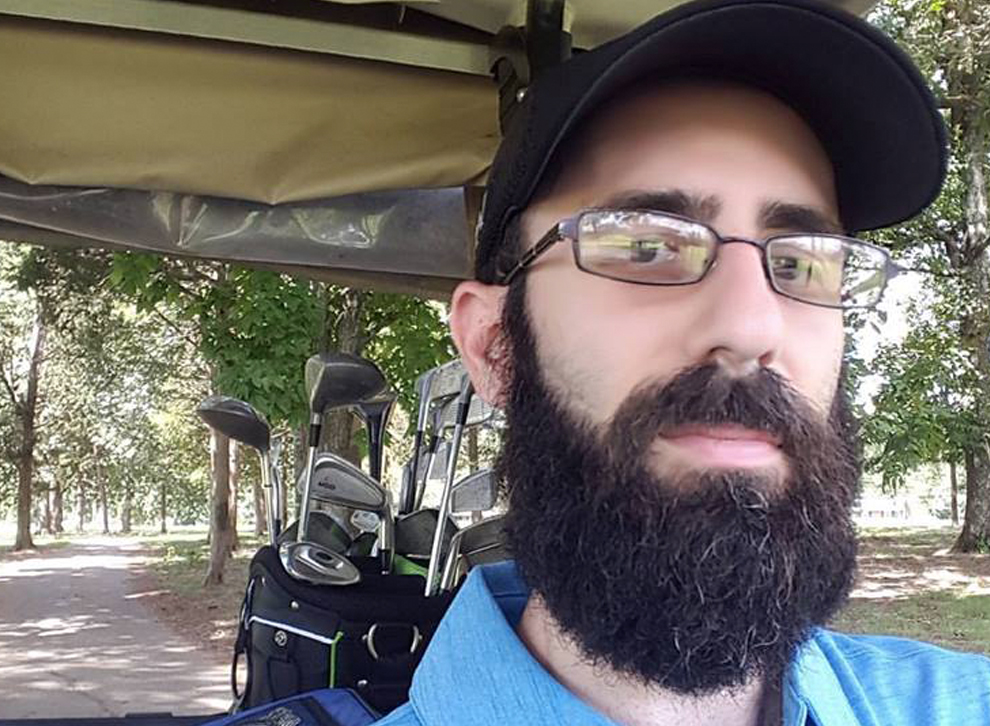 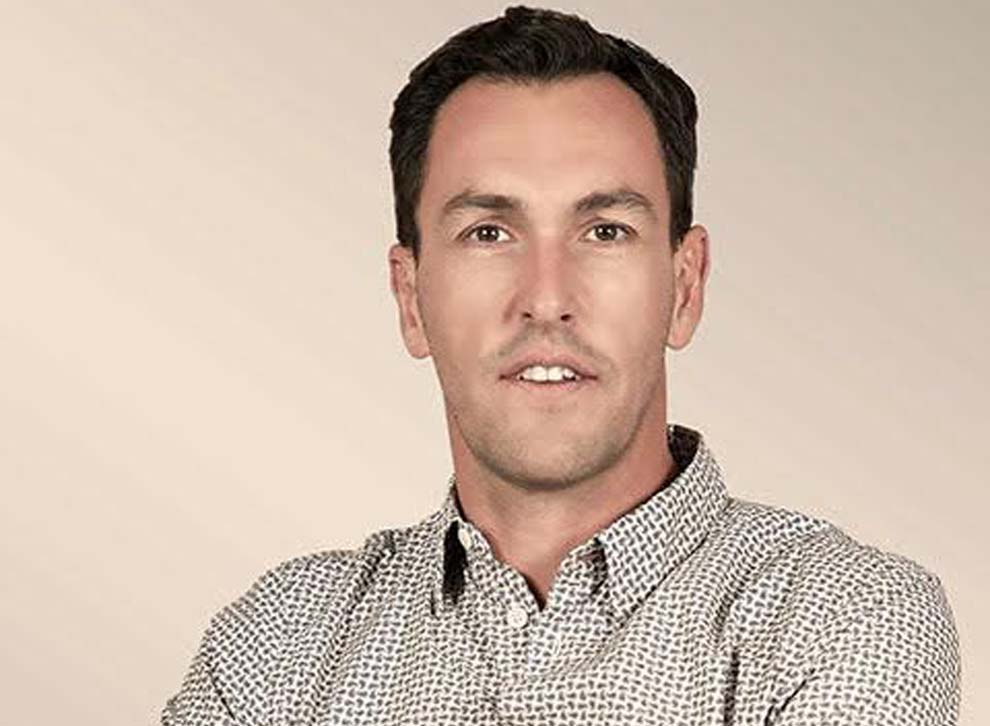 Born in Rouen, France; Stéphane spent his childhood among the fascinating merchandise of a big electronics store, owned by his family, creating this interest and passion for images and film. He spent two of his teen years in St. Martin Island, to then move back to France, where he studied Art and philosophy in high school, enters the Plastic Art Studio of Colmar, France, prepping for the "École Nationale Supérieure des Beaux-Arts de Nancy" where he gets accepted.

In 1996, Stéphane moves to North Adams, (MA, USA). Starts an internship, at Kleiser-Walczak Construction Co. (Top ten VFX house in the country at the time), then quickly become a production assistant, office manager and Art director assistant; all while learning the world of 3D animation with some of the best animators, directors and producers of the time. Soon, came the opportunity to work on commercials, 3D amusement park rides for clients such as: Universal Studios, Busch Gardens, Radio City Music Hall, also on the features films “X-Men”, “Carrie 2″, and “The One”. Besides, he even dedicated time to teach Photoshop, Digital Photography, and After-school programs to Introduce Arts to kids, at Art schools within Mass MoCA.

After 9/11, He worked on a TV pilot show and with a couple of renowned   Photographers, helping them to transit from analog to digital,  Stéphane then get in an ad agency, taking commercial photos and graphic/ web design for clients like: The U.N., Hospitals, high-end restaurants, Art Galleries etc.

In 2007 He finally moves to NYC to fully pursue his Artistic career in the movie business, and photography.  While working in  Fashion, he studied: directing, cinematography and production design at the School of Visual Arts in New York City.

Today, after many awards and nominations for his short film "16Mins", He 's working on  his next project :"One Nation Under", while still working avidly in the fashion industry. He also, finds important to help others, like non-profit organizations, young artists who don't have the resources to start their dream.